The Italian/Spanish team formed by Luca Tubelli, Ettore Giannuzzi (C), and Alex Alguacil took the victory at the co-op finals at the PES League World Tour 2018: Europe Round. Here they share their excitement and the secret behind their success. 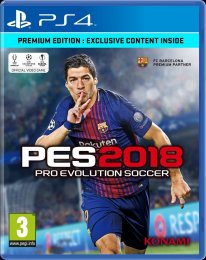