We met Chad Kent, the Executive Producer of The Conduit for a chat at GDC. He takes us through how the change to SEGA has been, as well as some of the newly announced features we can expect from the game, such as the multiplayer. 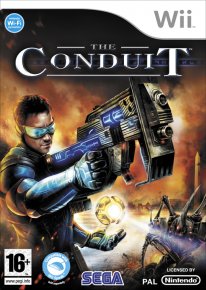 Out in Space - Saulo Camarotti Interview

The Day Before - Playing Short